UNIT 2: CLASSICAL MYTHOLOGY
The core text of the unit will be Edith Hamilton's Mythology, which offers concise and comprehensive, albeit dry and arbitrarily chosen, retellings of the myths and legends of ancient Greece and Rome. This text will be our introduction to the major gods and goddesses of classical mythology, as well as the gateway into some of the grander Greek epics, namely the Homeric sagas of the Iliad and the Odyssey. On certain occasions we will wander into the world of Athenian philosophy, peeking briefly at critical points made by Plato in the Timeaus and Republic as well as those of his student Aristotle, whose remarks on the genre of tragedy in the Poetics will prove to be as relevant now as they did to his pupils (e.g., Alexander the Great) in the fourth century B.C.E. We will also glance at select books from a masterpiece of Latin poetry, Ovid's Metamorphoses, a mythological work that had a profound and far-reaching impact on literature and learning during the Middle Ages.
​
We will also survey certain mythic and archetypal motifs that classical poets and dramatists demonstrate such a keen grasp of, such as the slaying of the father, the descent into the underworld, the parent-quest, and the "star-crossed" lovers, among others. These archetypes will be revisited in all upcoming units, including our reading of Lord of the Flies and Shakespeare's Romeo & Juliet.
What events occurred within the cosmological arena outlined above is the stuff of myth -- literally.

Of the many gifts passed on to us from the Greeks and Romans, their myths are surely one of our most persistent and important cultural legacies. Because of the enduring appeal of these traditional stories about gods and heroes, modern audiences are exposed to a steady supply of mythically inspired popular and highbrow culture in a variety of media, from animated movies to operas. With surprising regularity, modern audiences also still turn directly to an ancient source for their myth. Somewhere in the world right now a play of Euripides is being staged, the appearance of new translations of Homer's epics can still cause critical and popular stirrings (and sell a lot of books), and visitors to museums gaze daily in rapt fascination at Greek and Roman sculptures and painted vases depicting mythical figures.

Classical mythology, which originates with the Greeks and is further developed and transformed by the Romans, not only makes for interesting and fascinating storytelling, but is the foundation of allusion and character genesis in literature and other art forms. To begin your journey into the vibrant world of classical mythology, visit some of the websites and sources listed below.
ONLINE RESOURCES
IMAGE GALLERY 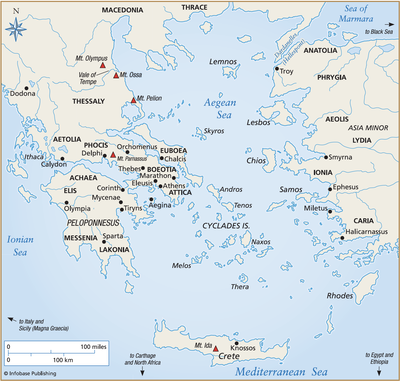 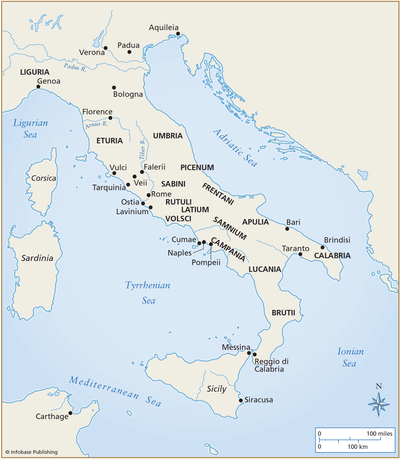 VIDEO GALLERY.
​Greek Mythology is the body of myths and teachings that belong to the ancient Greeks, concerning their gods and heroes, the nature of the world, and the origins and significance of their own cult and ritual practices. Modern scholars refer to and study the myths in an attempt to throw light on the religious and political institutions of Ancient Greece and its civilization, and to gain understanding of the nature of myth-making itself. In the following documentary from the History Channel, Gods and Goddesses, experts on Greek mythology explain how the mythology of the ancient Greeks has had an extensive influence on the culture, arts, and literature of Western civilization and remains part of Western heritage and language.
Proudly powered by Weebly