UNIT 2 OVERVIEW.
In this imaginary, Nature revolts against humanity’s interpretation of its entities as strictly a resource. Thus, in the fiction applying the imaginary of the judgment, these entities gain a monstrous agency that is used to judge and punish humans for their reckless behavior. This imaginary has a cultural history that goes back to some of the earliest myths of Western civilization – from the Epic of Gilgamesh to other deluge myths such as the myths of Atlantis or of Noah. However, like in the fiction applying the imaginary of the Social Breakdown, it is in the Judgment theme that there is no longer a God who is the judge and punisher of a morally lost humanity. It is rather an animated Nature that through its violent (and uncanny) behavior it becomes obvious that humanity has gone too far in its misuse of Nature.
FICTION 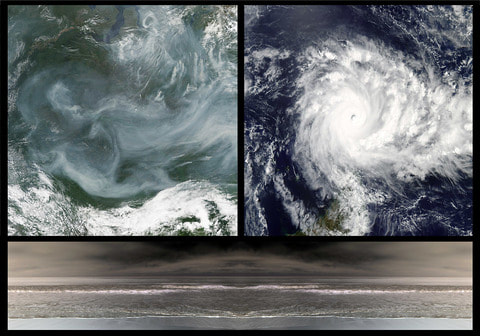 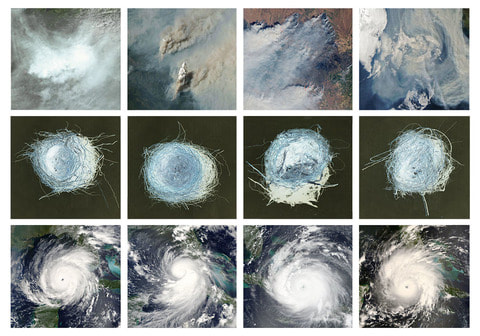 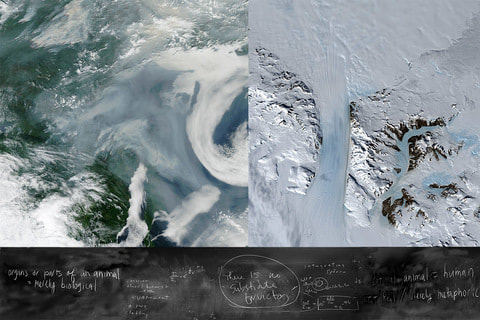 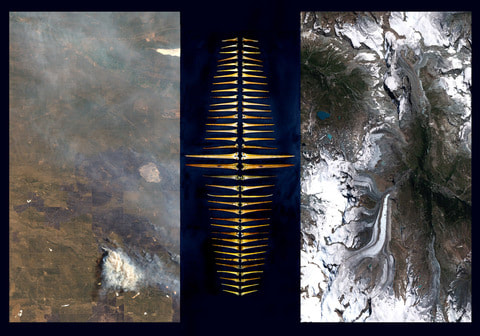 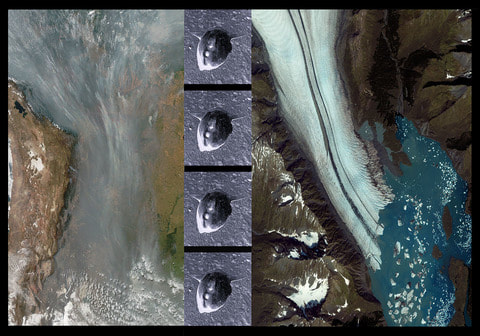 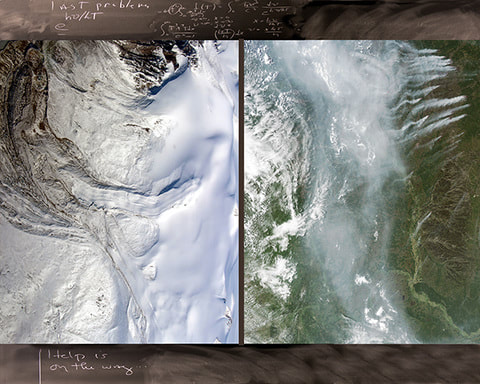