UNIT 3 OVERVIEW.
In this imaginary, which is not as future-orientated as the other imaginaries mentioned, anthropogenic climate change is part of a cover-up arranged to promote private rather than public interests. Basically, what we find in fiction applying this imaginary are worlds wherein anthropogenic climate change appears as a very powerful tool of manipulation. This also means that the distinction between science and politics is depicted as blurred. Science transgresses the borders of politics and politics the borders of science, which means that science can no longer be perceived as an apolitical and truthful source to matters of fact. The imaginary has a cultural history that goes back to ancient Greece and the idea that the Gods of Olympus secretly orchestrated and interfered in the lives of ordinary human beings. Later on, the imaginary takes an even stronger appearance in the narrative that every human misfortune is indeed the work of the Devil, an evil puppet master capable of pulling every string.
Informational Texts Art
Online Learning and Other Media
IMAGE GALLERY

A 2018 "tempestry" by Justin Connelly, which is part of the Tempestry Project's display in the Museum of Northwest Art's Surge exhibit in the fall of 2018. This collection contains twenty-two Tempestries for Deception Pass, WA, each one representing one year of high temperature data starting with January at the bottom. This collection ranges from 1950 on the left to 2017 on the right. 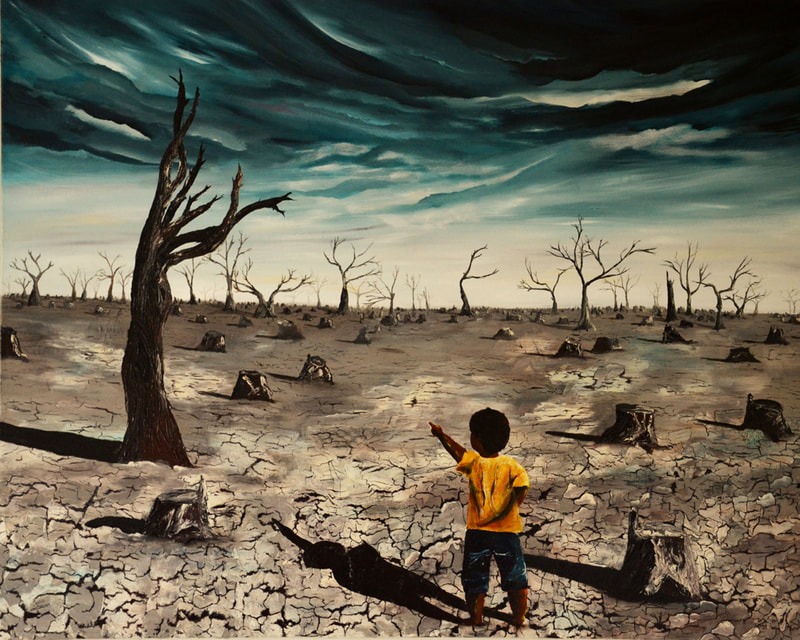 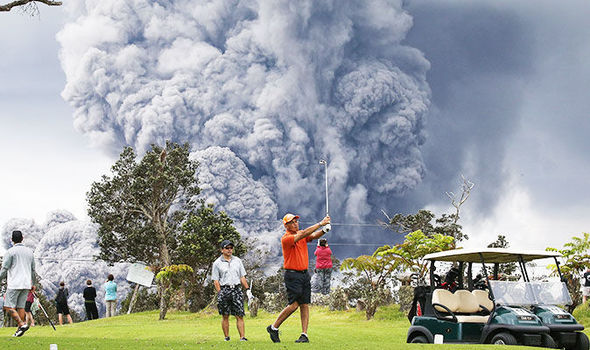 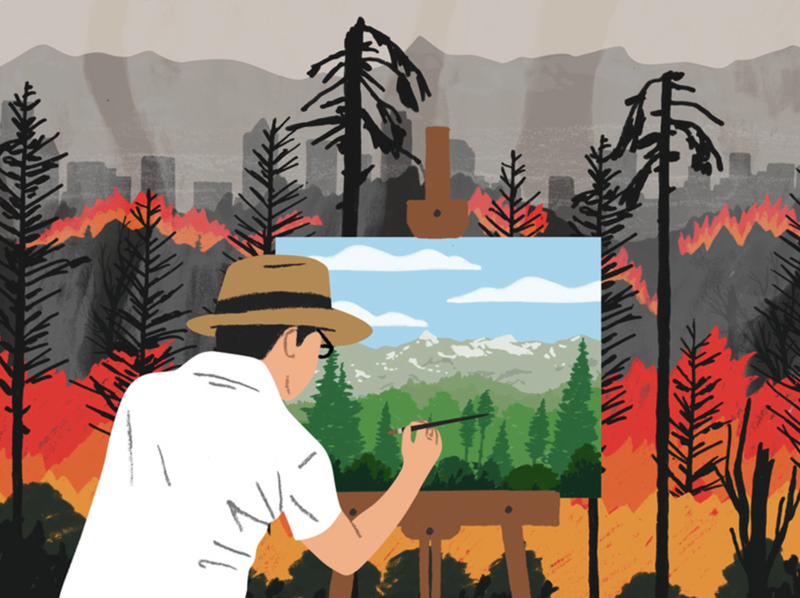 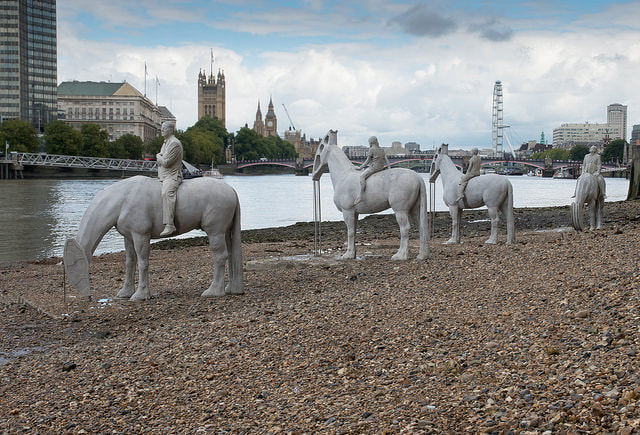 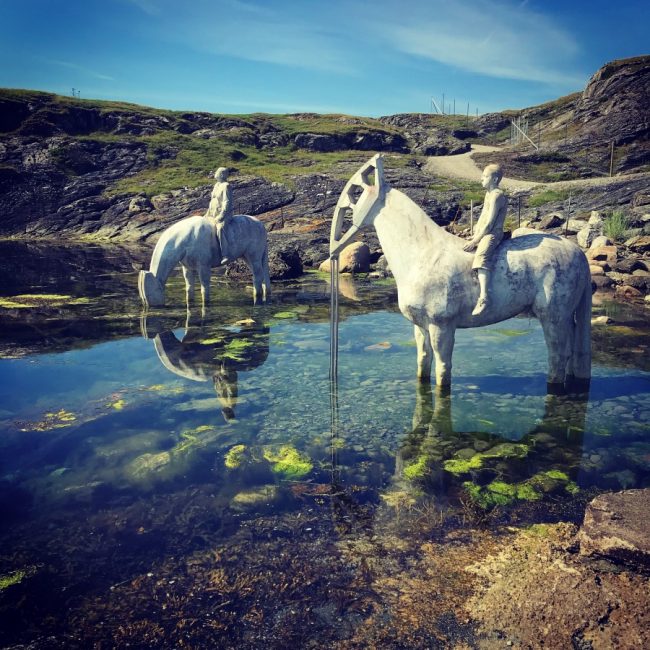