When global climate change and economic crises lead to social chaos in the early 2020s, California becomes full of dangers, from pervasive water shortage to masses of vagabonds who will do anything to live to see another day. Fifteen-year-old Lauren Oya Olamina lives inside a gated community with her preacher father, family, and neighbors, sheltered from the surrounding anarchy. In a society where any vulnerability is a risk, she suffers from hyperempathy, a debilitating sensitivity to others' emotions. Precocious and clear-eyed, Lauren must make her voice heard in order to protect her loved ones from the imminent disasters her small community stubbornly ignores. But what begins as a fight for survival soon leads to something much more: the birth of a new faith . . . and a startling vision of human destiny.
LITERARY TEXTS 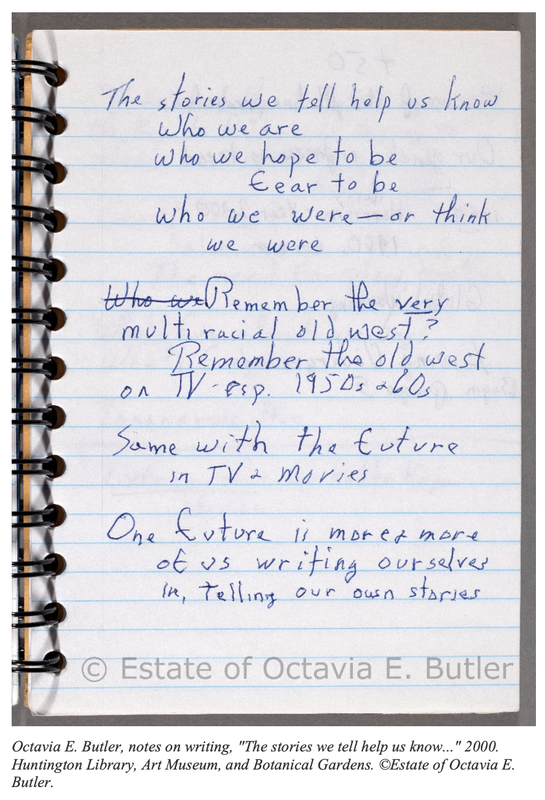 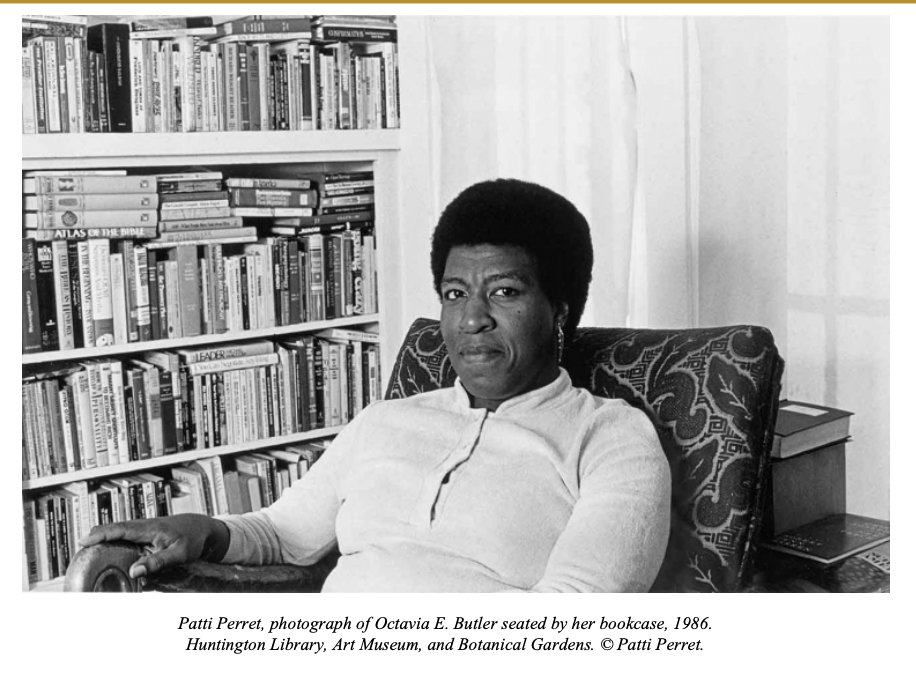 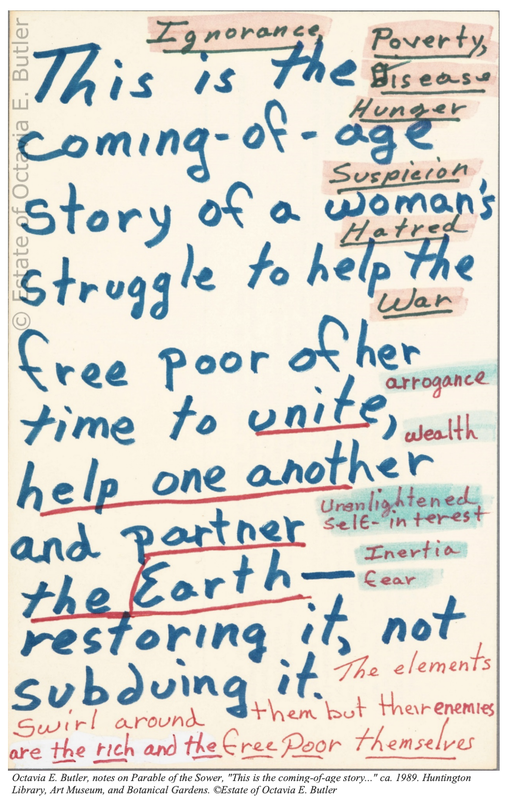 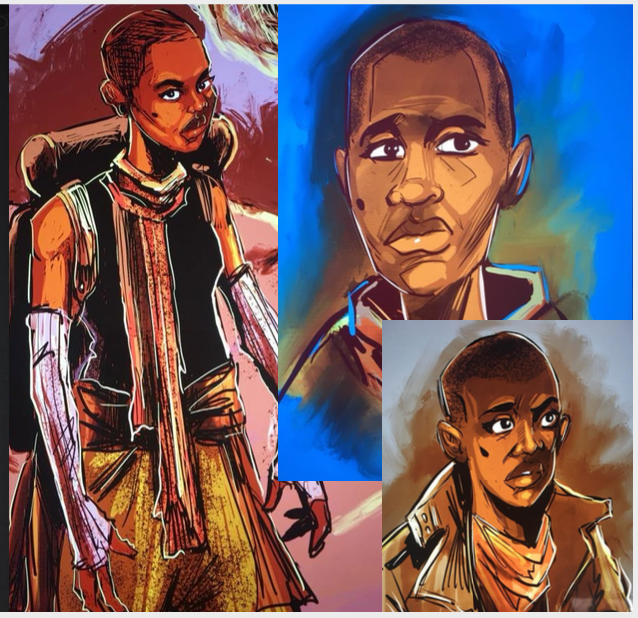 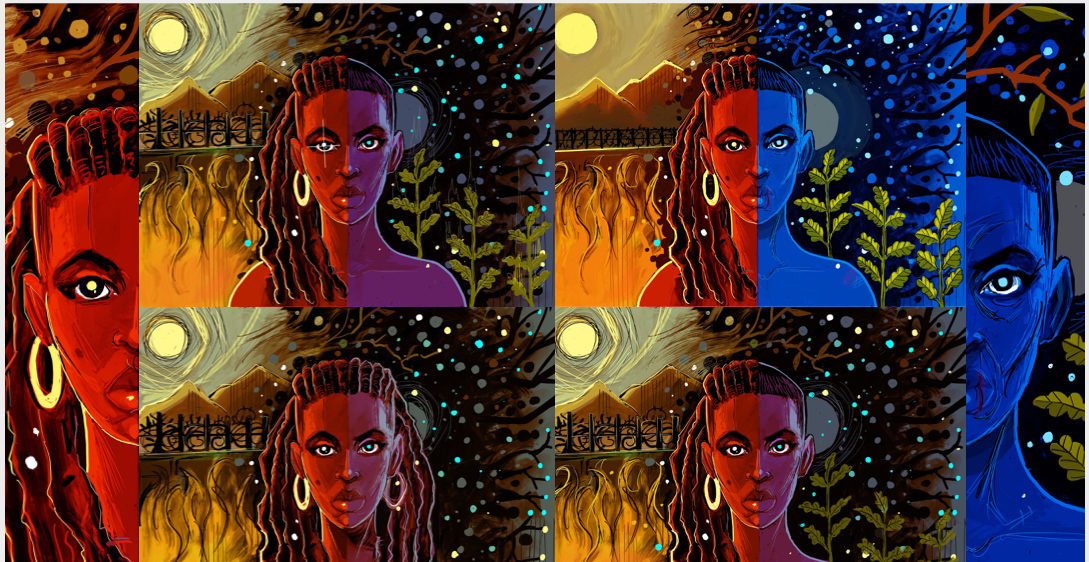 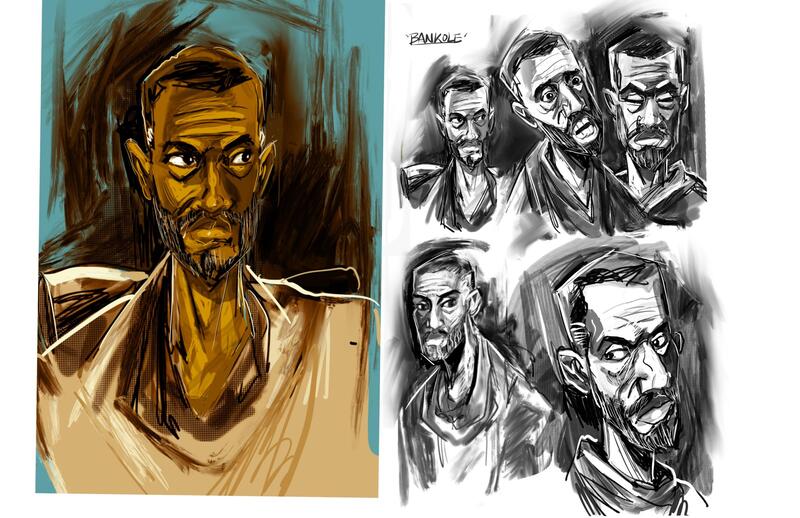 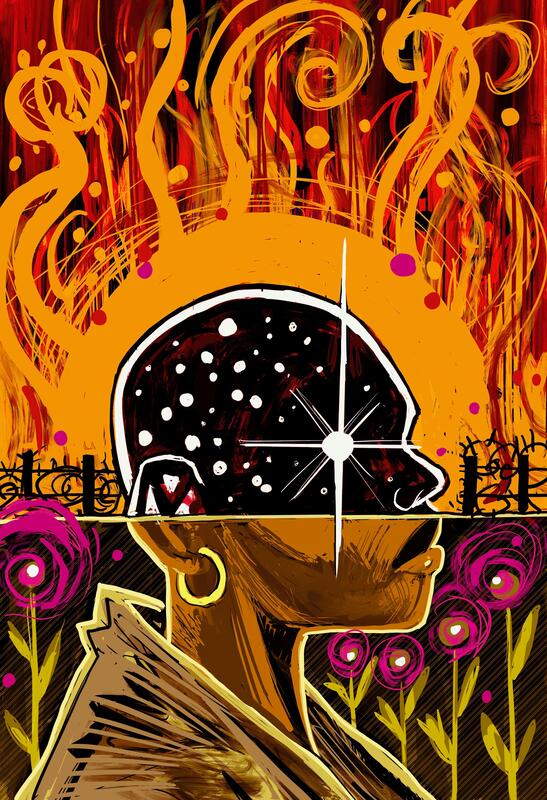 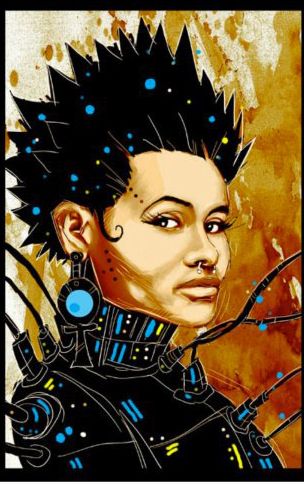 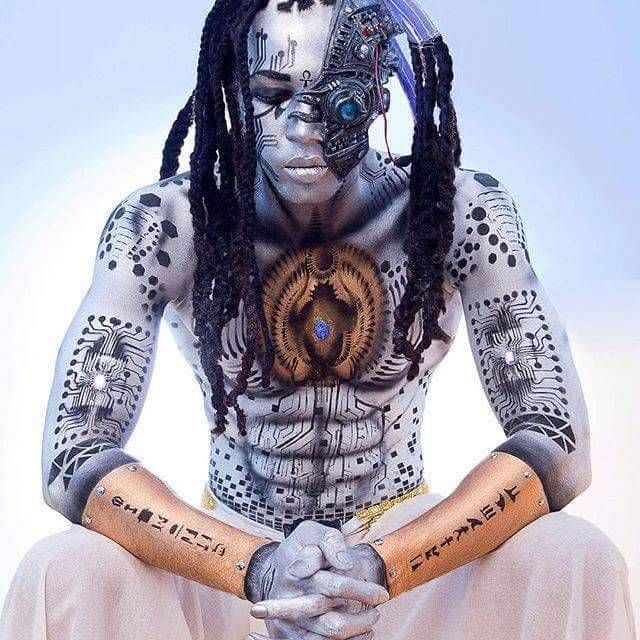 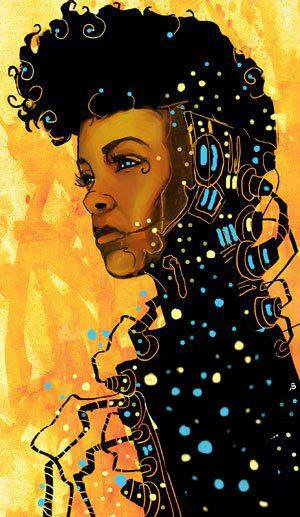 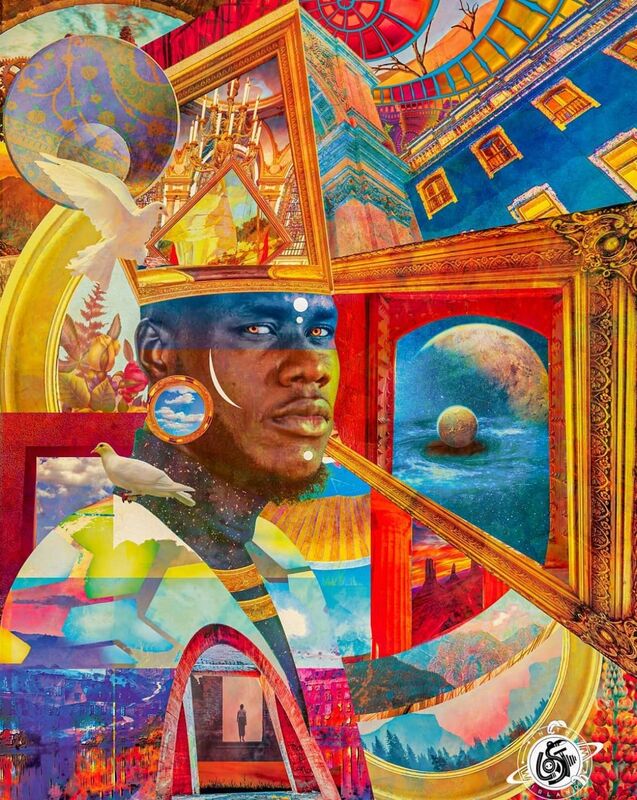 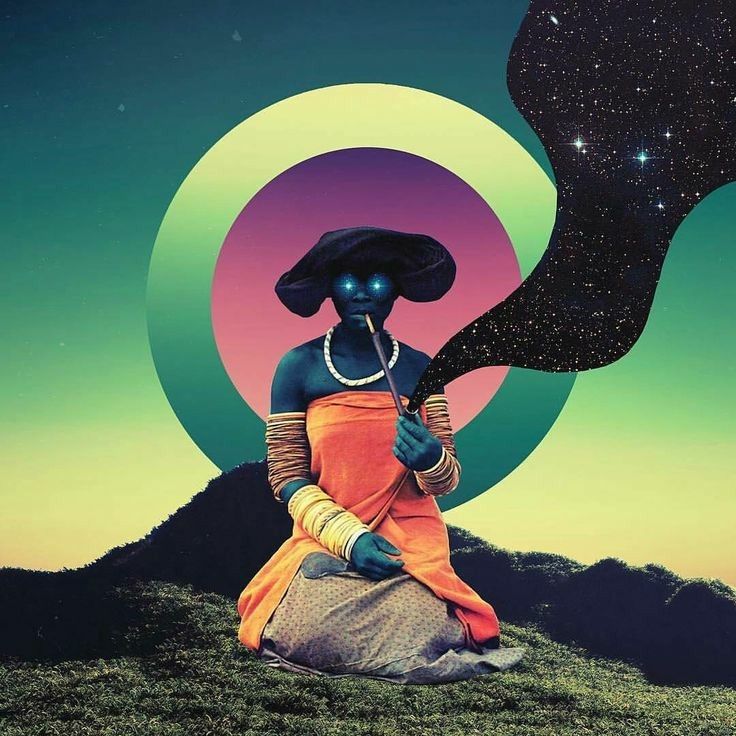 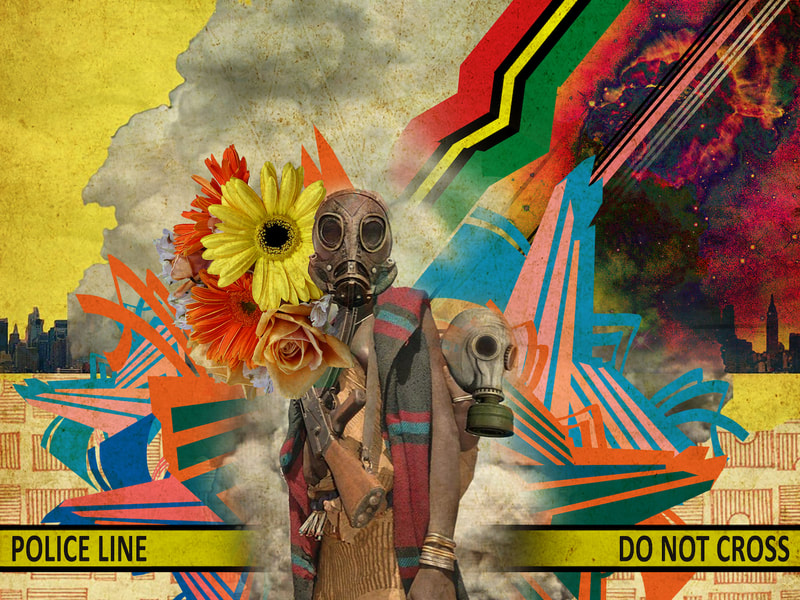 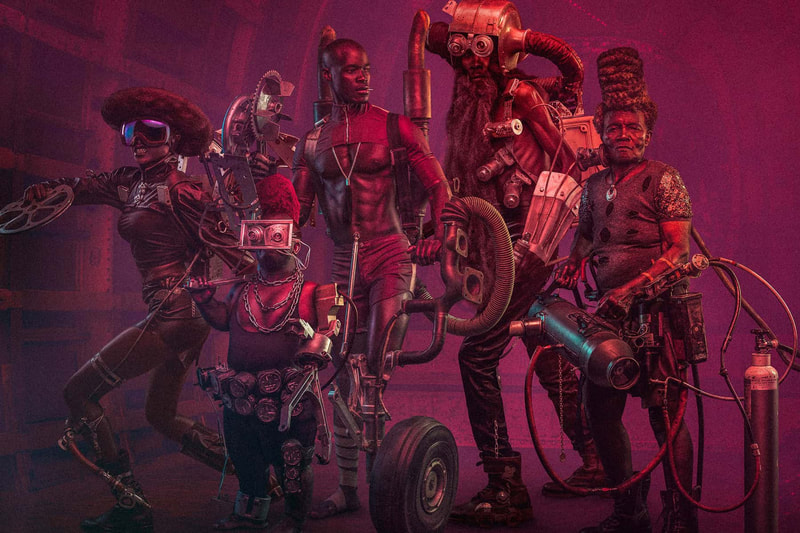 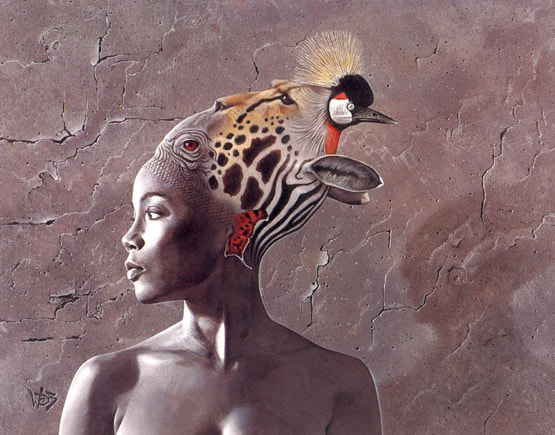 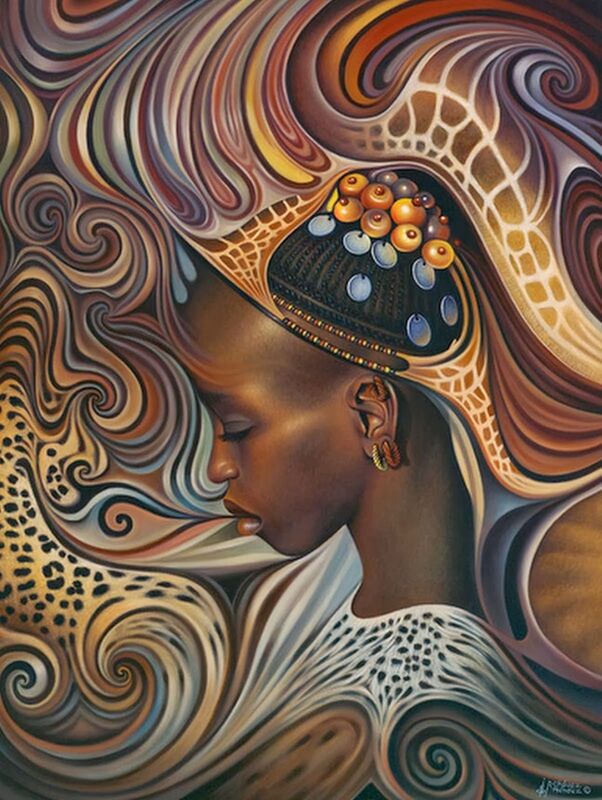 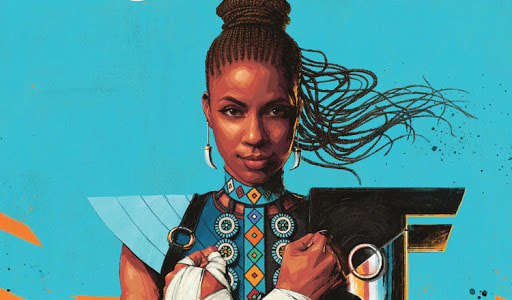 ​VIDEO GALLERY.
"The Danger of a Single Story" by Chimamanda Adichie
TED Talk (2009)
Chimamanda Ngozi Adichie grew up in Nigeria. Her work has been translated into thirty languages and has appeared in various publications, including The New Yorker, Granta, The O. Henry Prize Stories, the Financial Times, and Zoetrope: All-Story. She is the author of the novels Purple Hibiscus, which won the Commonwealth Writers’ Prize and the Hurston/ Wright Legacy Award; Half of a Yellow Sun, which won the Orange Prize and was a National Book Critics Circle Award finalist, a New York Times Notable Book, and a People and Black Issues Book Review Best Book of the Year; Americanah, which won the National Book Critics Circle Award and was a New York Times, Washington Post, Chicago Tribune, and Entertainment Weekly Best Book of the Year; the story collection The Thing Around Your Neck; and the essays We Should All Be Feminists and Dear Ijeawele, or A Feminist Manifesto in Fifteen Suggestions. A recipient of a MacArthur Fellowship, she divides her time between the United States and Nigeria.
Proudly powered by Weebly