WHAT IS ROMANTICISM?
Though Romanticism can be difficult to define as both a genre and a historical literary and artistic movement, there is widespread agreement as to some of its core tenets and conventions. For the purposes of this course, European Romanticism can be defined as a reaction against the order and restraint of classicism and neoclassicism, and a rejection of the rationalism that characterized the Enlightenment. In early nineteenth-century England, Romanticism was a literary and artistic movement in which the values of imagination, intuition, self-expression, emotion, and non-conformity superseded neoclassical values of reason, order, objectivity, and rules. Poets exemplifying the movement include Wordsworth, Coleridge, Byron, Keats, and Percy and Mary Shelley. In music, the period embraces much of the 19th century, with composers including Schubert, Schumann, Liszt, and Wagner. Among romantic painters are such stylistically diverse artists as William Blake, J. M. W. Turner, Delacroix, and Goya.
IMAGE GALLERY
Click on images to enlarge and view captions. 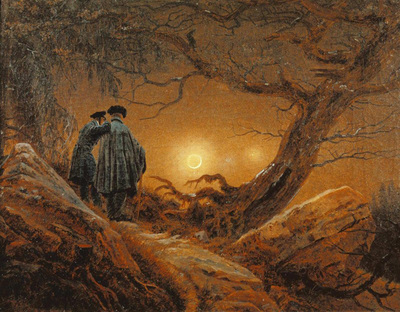 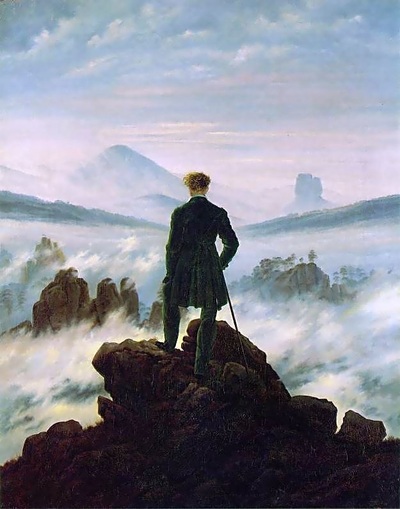 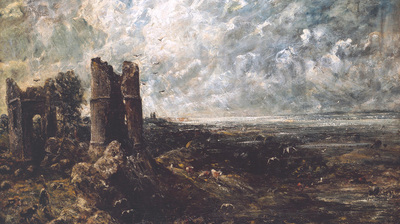 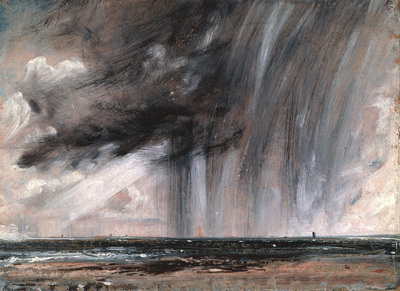 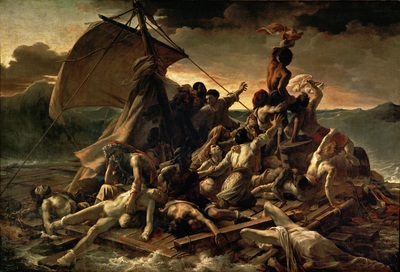 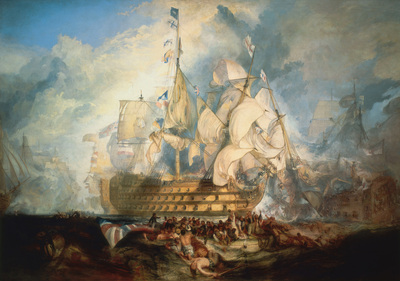 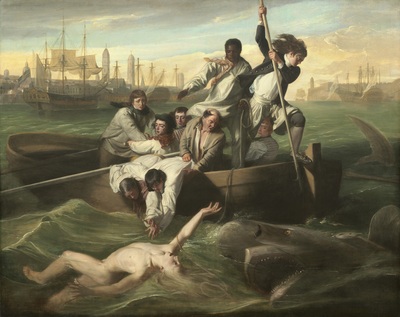 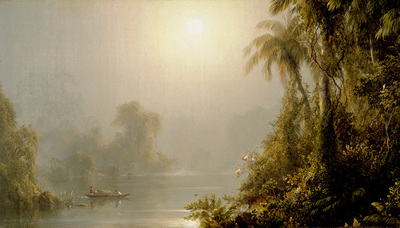 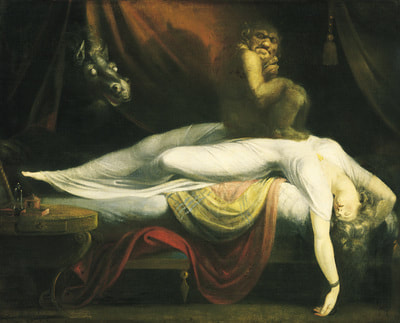 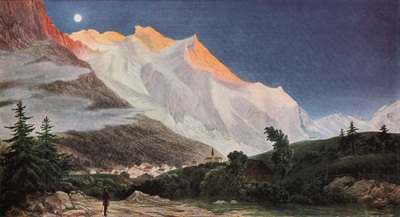 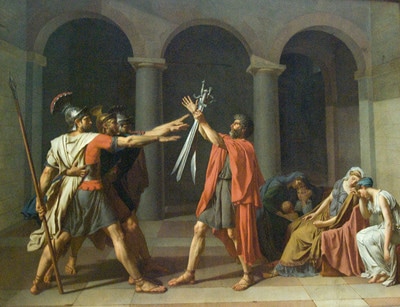 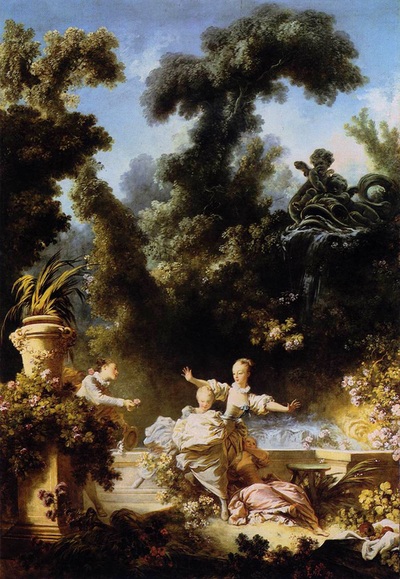 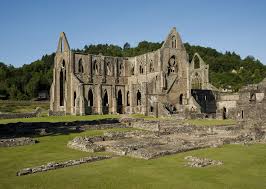 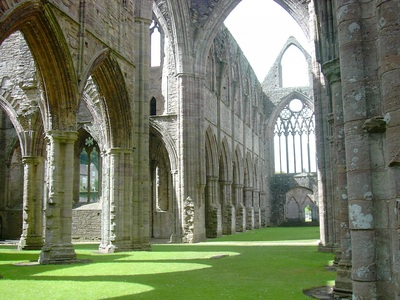 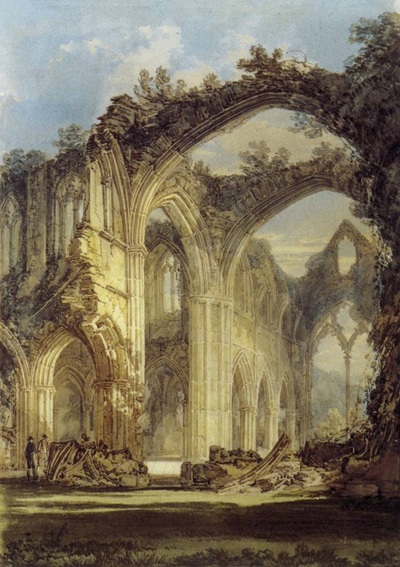 VIDEO GALLERY.​
AUDIOBOOK GALLERY.
Provided below are all seven parts of Samuel Taylor Coleridge's poem Rime of the Ancient Mariner. These clips are taken from a 1977 film by Larry Jordan, where Orson Welles exceptionally narrates the poem over the 30 plate engravings crafted by Gustave Doré for an 1875 illustrated version of the poem, with Larry Jordan adding special effects and animations over Doré's original images. It is highly recommended that you read the text of the poem while listening to the audio of this film to hear Welles' fantastically eerie portrayal of the poem's two narrators (the Wedding-Guest and the Ancient Mariner), and for appreciating Coleridge's masterful use of rhythm (particularly iambic meter) and rhyme to animate his Gothic allegory.
Proudly powered by Weebly