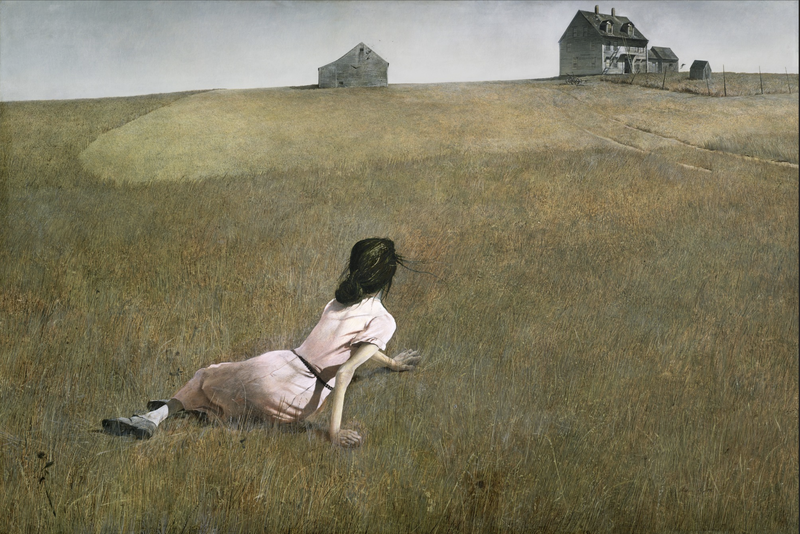 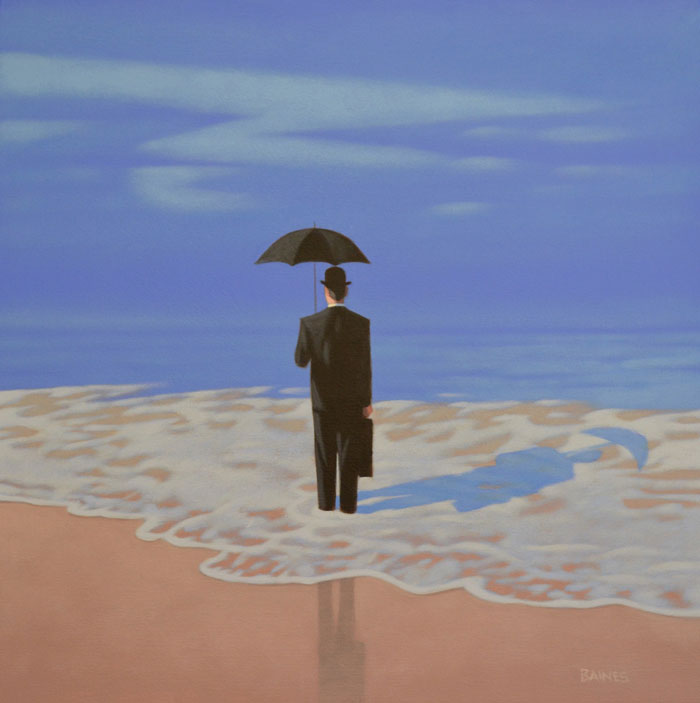 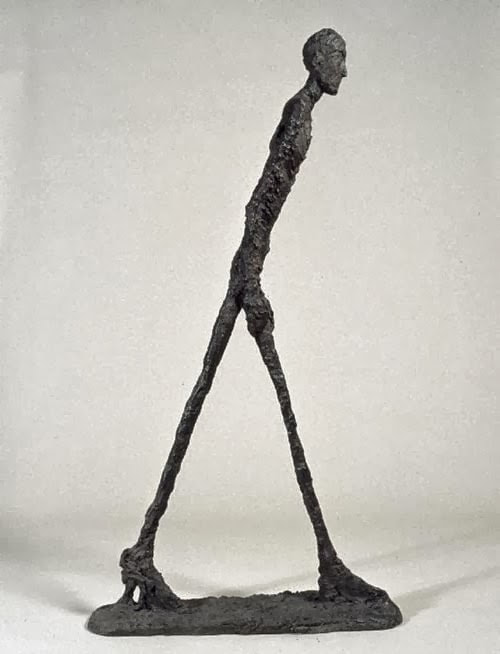 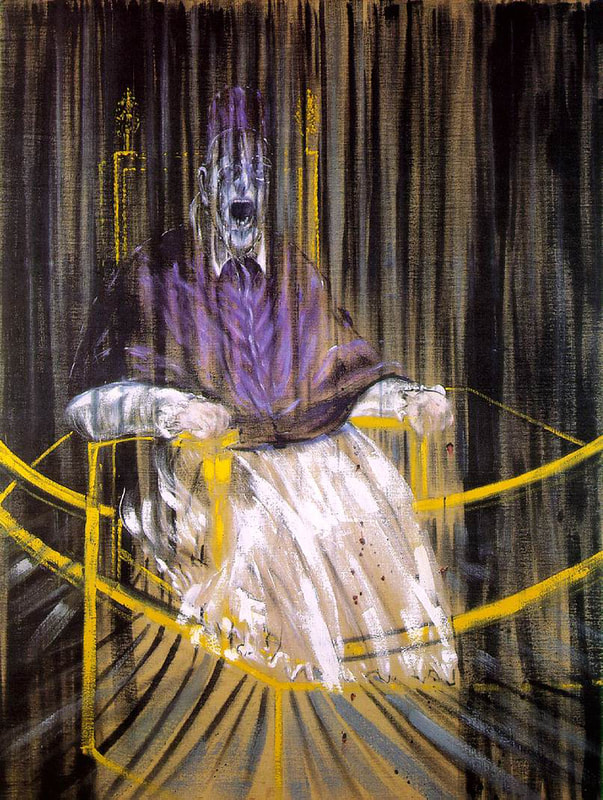 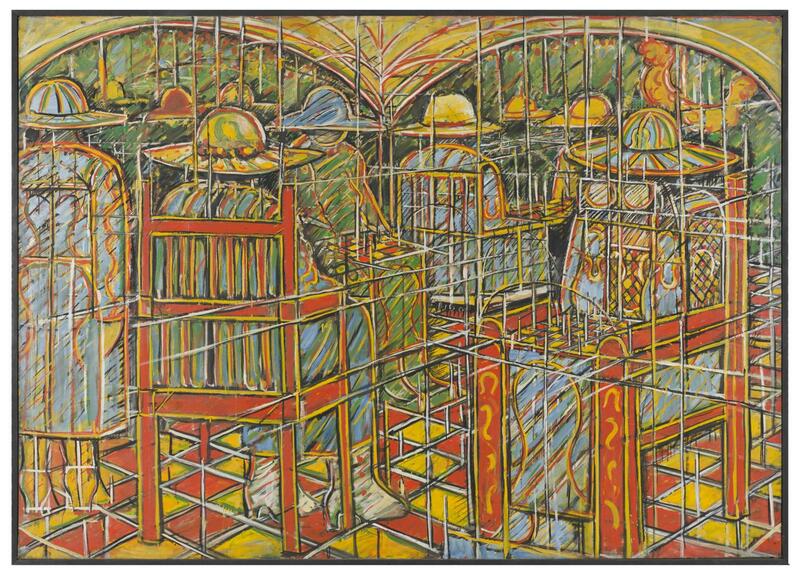 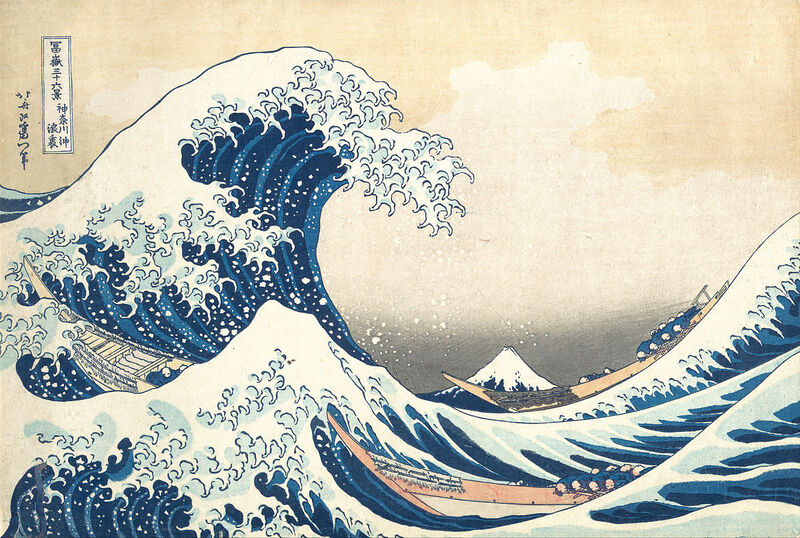 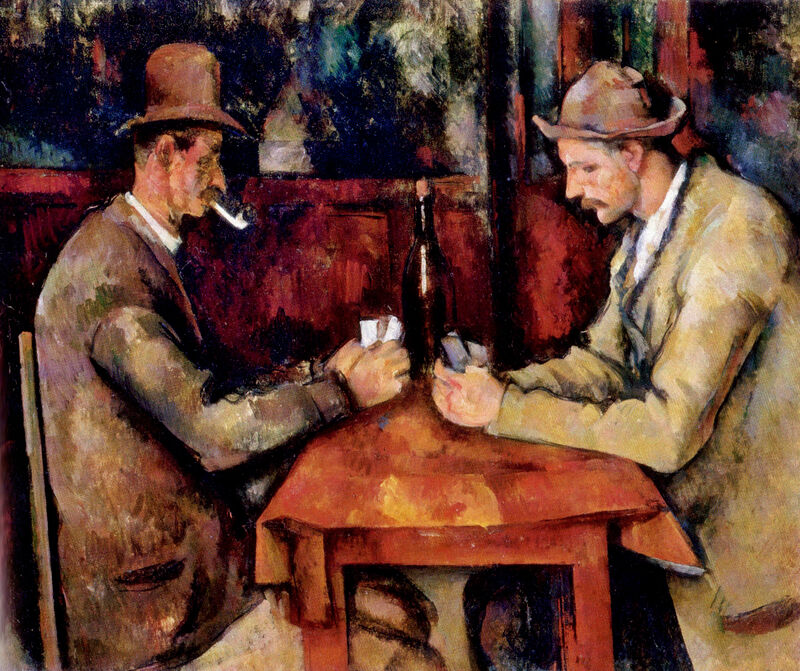 AUDIO GALLERY
An audiobook of Grendel is provided below for students interested in this supplemental resource. George Guidall's narration captures a surreal landscape that shimmers on the other side of the original epic's heroic mirror. What we see is that there's a little bit of Grendel living is each of us.
Proudly powered by Weebly